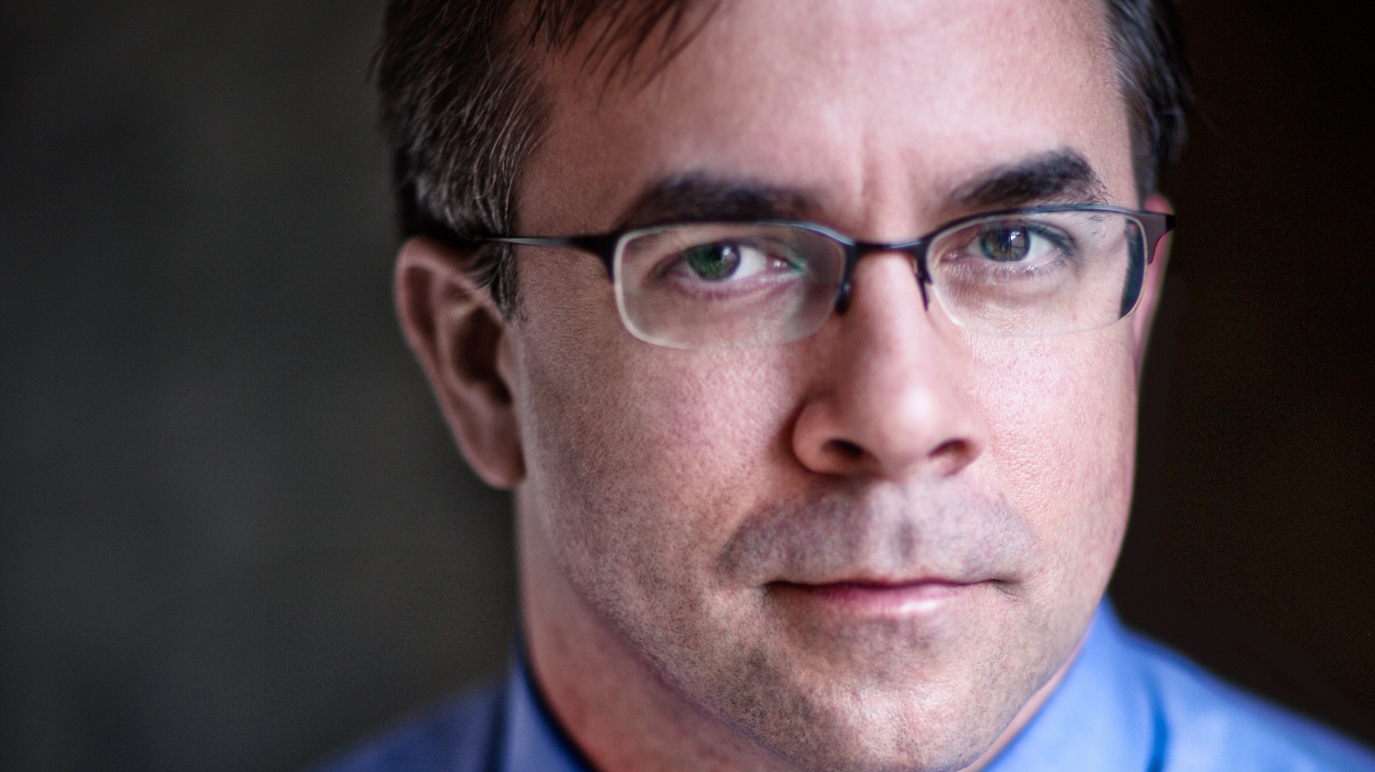 Mr. Highsmith has 30 years of international experience in the mining industry, including operational, exploration and business development roles with major companies such as Newmont Mining, BHP, Rio Tinto, and Fortescue Metals Group. He also has significant experience in the more entrepreneurial side of the business, co-founding several junior companies and acting as director or senior executive in several others. His junior company pedigree includes Canadian listed companies such as: Lithium One, Copper One, Bellhaven Copper & Gold, Pure Energy Minerals, and FireFox Gold, for whom he is co-founder and chairman of the board.

Patrick holds a Bachelor of Science Degree in Geological Engineering and a Master of Science in Economic Geology (Geochemistry) from the Colorado School of Mines. He has specialized technical expertise in gold, copper, and lithium exploration. Gold exploration and mining has constituted a major portion of his career, including deep experience with orogenic, sediment hosted, porphyry, and epithermal gold deposits. He has also worked extensively in porphyry copper deposits. Patrick is passionate about building high-caliber exploration teams and the integration of exploration technologies.

Patrick has also led numerous transactions in the mining sector including alliances, joint ventures, strategic investments, off-take agreements, capital market financings, as well as corporate sales and mergers. He has evaluated and worked on several hundred projects in more than 30 countries across a broad range of commodities. He is originally from South Carolina and currently resides in Denver, Colorado in the United States.