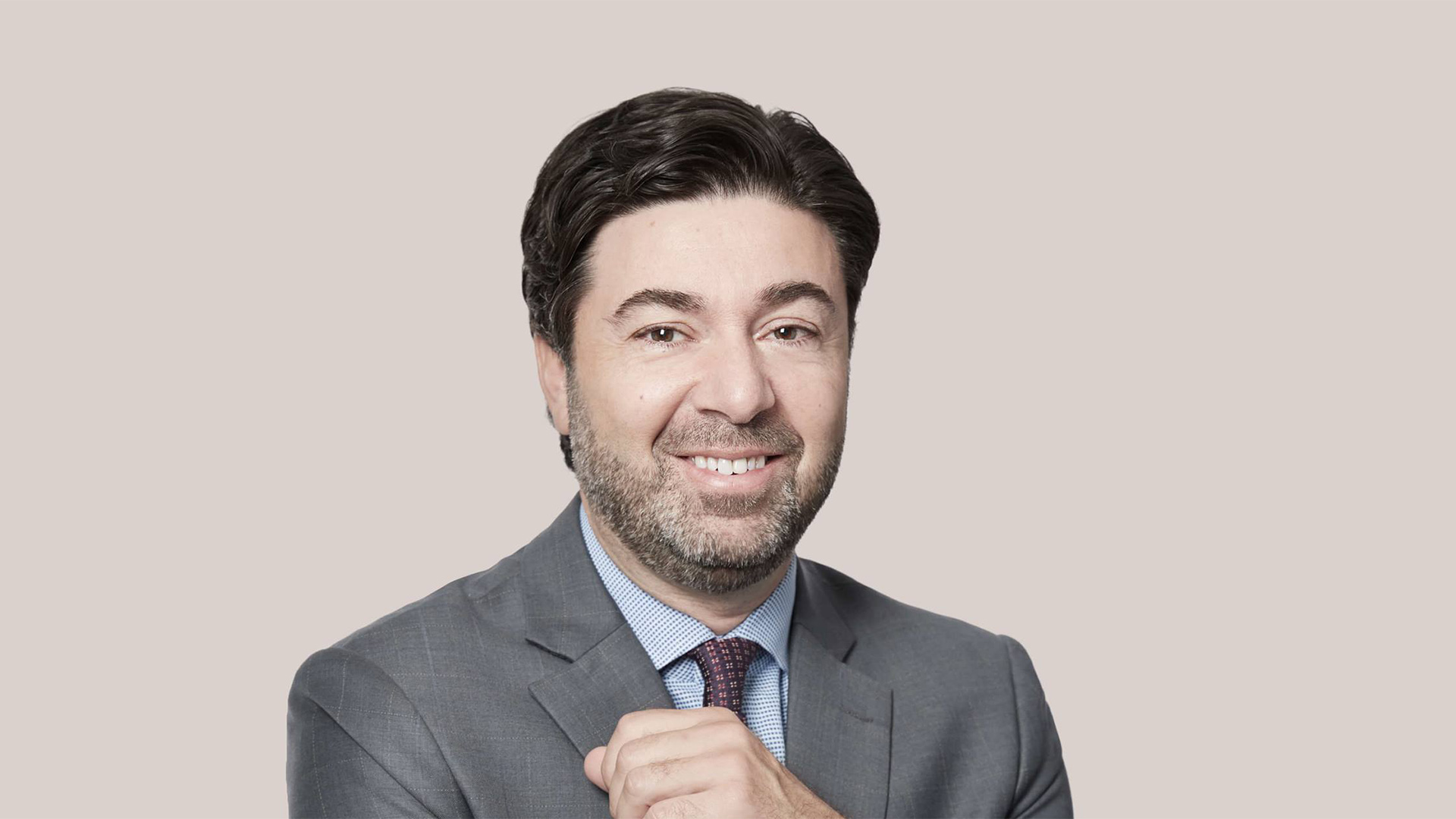 Head of Latin America at Fasken Martineau DuMoulin LLP. Formerly a Partner at Gowlings – Former Co-Head of the Mining Group and former Head of the Corporate Finance and M&A National Practice Group.

Advising boards, executive teams, entrepreneurs and investment dealers, Paul acts for domestic and foreign clients in various industries including mining, petroleum, technology, life sciences (including cannabis) and financial services. Paul has a particular expertise in lithium mining having been counsel to the first lithium brine company listed in Canada and assisted the Ontario Securities Commission (“OSC”) in formulating its policy on the application of NI 43-101 to lithium brine projects. He was the first to introduce the concept of an automatic securities trading plan for insiders in Ontario, and working with the OSC to formulate an acceptable form of such plan modelled after U.S. SEC Rule 10b5-1 plans.

A fluent Spanish speaker from Latin America, Paul has transactional experience and strong networks in almost all jurisdictions in that region.